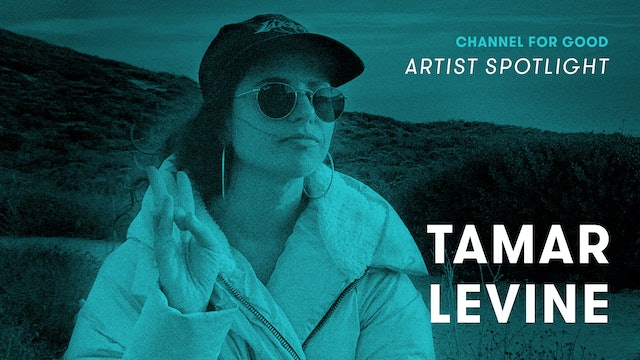 Tamar Levine is an LA-based filmmaker, photographer, and creative producer.
Watch curated pieces directed by Tamar along with a tutorial on lighting for photo & video.

After receiving a BFA with honors from Art Center College of Design, Tamar went on to create commercials, videos, and photo campaigns for a wide range of fashion, music, and commercial clients including Victoria's Secret PINK, Urban Decay, Lexus, Warner Bros Records, Flaunt Magazine, The American Red Cross, Save the Children, Nylon Magazine, Lincoln Motors, and many more. Her work has won numerous awards including ADC Young Guns, New Exposure by Vogue, Redx & Bottega Veneta, and Communication Arts, and has been shown at festivals, galleries, and museums throughout the world, including LACMA and Bergamot Station.