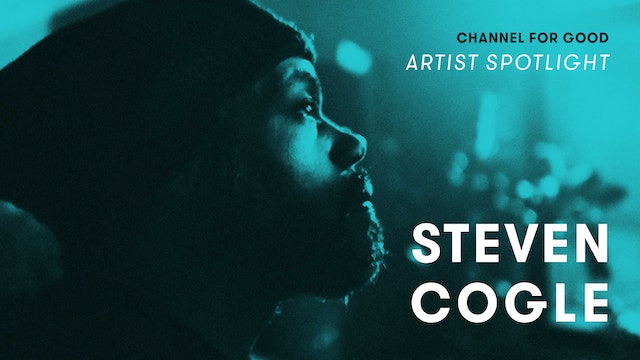 STEVEN COGLE
“My paintings display what is in me — tribal Africa crossed with urban blight. A lot of bad stuff went down in East New York when I was growing up. By layering the paint on the canvas, I am also layering the experience of what I saw, tragedy, loss, confusion, hope, prayer, fantasy, survival. These things swirl around us all the time."

Our childhood hobbies are often a great indication as to who we will become in the future. As a young Brook-lynite in the early 80's, Steven Cogle went to the library daily, checking out sketchbooks, recollecting his favorite superheroes and remixing them into his own hip-hop versions. “As much as I liked superheroes like Superman and Batman, they didn’t look like me, so I couldn’t relate to them,” says Cogle. In today’s modern art world, much emphasis is put on the classical approach of formal university training, but the act of self-learning is often undervalued. However, those that are self-taught tend to excel beyond comparable measure. Looking back at the greatest emcees and DJ’s in hip-hop, each one of them was self-taught - born into the culture and remaining honest to their calling. The same goes for Cogle, and his pursuit to become a visual artist.

Cogle’s artistic route was by no means direct and straightforward. Through the years, he worked a wide range of occupations before finally settling on his lifelong calling. One of these occupations included serving in the military, an experience that surely shaped his outspoken political perspective. This social commentary is visible in a number of his paintings such as “Detainee” and “Detainees,” which document the story of America’s War on Terror.

When viewing a Cogle piece, observers must be aware of the many layers of meaning and complexity within. Each painting keys-in to a sacred story, a story that documents the tradition of African people spread throughout the Diaspora, from the Ivory Coast to the Caribbean to East Flatbush. “When people ask me what my art is, I say it’s tribal Africa crossed with urban blight,” says Cogle. “You can definitely see the African influences in my artwork, but yet I want to tell a story about my environment where I grew up."

Observing a Cogle piece, people are often compelled to draw connections to the late Jean-Michel Basquiat, well-renowned Brooklyn native who came out of the neo-expressionism movement of the 80’s. While it is certainly a compliment to be held in this regard, Cogle wants viewers to know that he should not be perceived as the second-coming of the late painter, but rather the next one up in a long, rich tradition of black artists whose work is far overlooked by the mainstream painters like Bob Thompson who paved the way for artists like Basquiat. This is why compromising will never be an option for Cogle, who has been critiqued by museums for his unorthodox, abstract approach. Artistic integrity means everything to Cogle because, as he puts it, “Art means life. Every breath proves to be a new brushstroke. 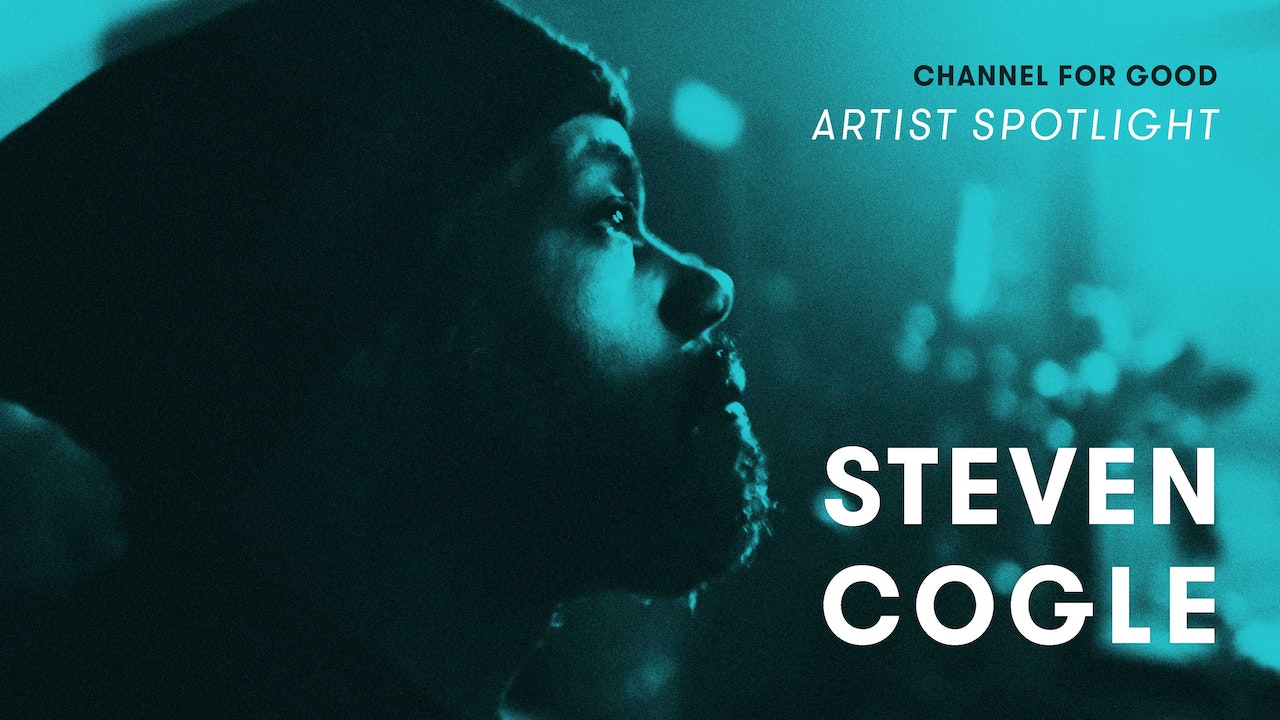