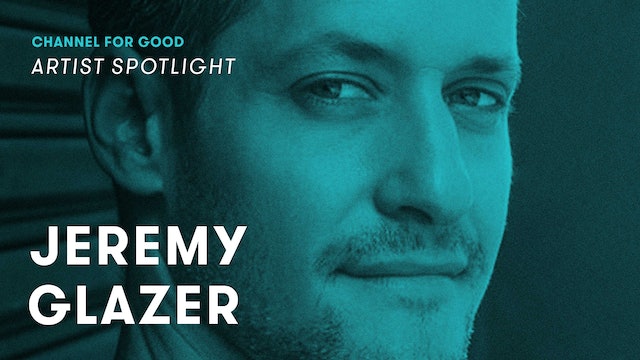 Born and raised in NY, Jeremy Glazer received a BA in Theater and Communications from the University of Delaware. One month after college graduation, he moved to Los Angeles and worked consecutive production jobs at Paramount Studios. Soon after, Jeremy moved in front of the camera with one of his first films being the Oscar and Golden Globe winning Letters From Iwo Jima, directed by Clint Eastwood. Other films include Rust Creek (IFC Midnight, Forbes Top 20 Films of 2019), Save Me (Sundance), Good Dick (Sundance), In The Clouds (HBO), Playing It Cool, My Christmas Love (Hallmark) and the upcoming Samir. He also wrote, produced and stars in the upcoming film On The Ride which will be playing film festivals throughout 2020.

Jeremy continues to appear in numerous guest and recurring roles on television which include 9-1-1, The Good Fight, Modern Family, Grey’s Anatomy, The Fosters, Castle, Bones, The Mentalist, Devious Maids, How I Met Your Mother, Desperate Housewives, CSI, Veronica Mars,Young and the Restless, and many more. He received a Best Lead Actor nomination for an ISA Award in the web series These People. In addition to his on-camera work, Jeremy lends his voice to many films and TV shows and can also be heard in the Playstation video game Uncharted 4: A Thief’s End.

Since beginning his training in the theater, Jeremy continues to hit the stage whenever possible. Some of his theater credits include The Little Dog Laughed with the Broadway cast (CTG), Block Nine (winning the LA Weekly Award for Best Comedy Performance), You Can’t Take It With You (Antaeus), A Picture of Dorian Gray (Boston Court), Anything and the self-produced Scooter Thomas Makes it to the Top of the World to name a few.

In his spare time, Jeremy enjoys volunteering with a number of charities. He fundraised and trekked to Nepal and Malawi with buildOn in 2018 to build a schools for local communities. He volunteers with The Art of Elysium at the Children’s Hospital Los Angeles. Jeremy also created the variety benefit show Feed The Love, bringing awareness and raising money for The L.A. Food Bank and the documentary Every Three Seconds. 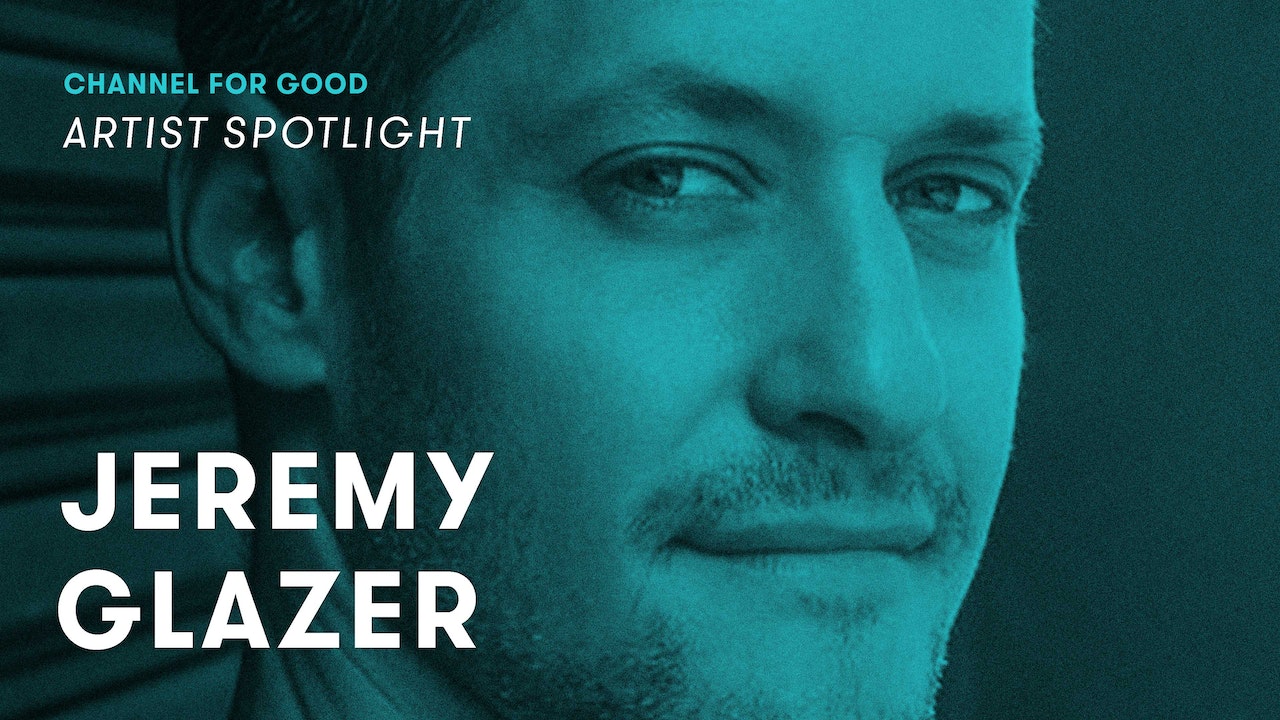