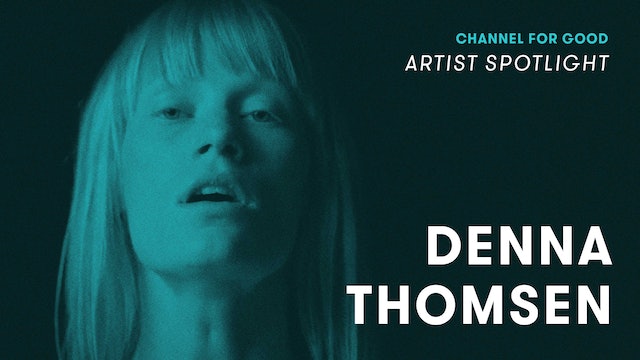 Denna Thomsen is a maverick performer, choreographer and artist who has made a significant impact with how dance is used in the entertainment industry. From “Booksmart” with director Olivia Wilde to Gucci’s upcoming campaign with Floria Sigismondi, Denna’s choreography has paved the way in creating a unique vocabulary of movement that is known for evoking emotion and questioning the status quo. Denna’s credits include commercials for KFC, Sonos Speakers, Samsung, Warby Parker, Secret, Jockey, Google, and Apple’s “Sway” Campaign which won several accolades at the 2018 Cannes Lion Awards. For her work in the music world, her collaborations include Tesla Boy, Tove Lo, and Capital Cities, among others. Denna’s upcoming projects include Netflix’s Marilyn Monroe biopic, “Blonde” with director Andrew Dominik.

Denna began her career working with world renowned choreographer Ryan Heffington on collaborations with Sia, Florence and the Machine, Christopher Guest’s “Mascots”, and Netflix’s “The OA”, among others. Other notable collaborators include working with directors such as Spike Jonze, Alma Ha’rel, Vincent Haycock, Daniel Askill, Floria Sigismondi, Sam Brown, Olivia Wilde, Brantley Gutierrez, and Martin de Thurah, among others.

Denna co-founded the monthly dance show Congress in Los Angeles to provide an outlet for budding professional choreographers to show their work to an entertainment industry audience. Denna’s talents combined with her community spirit make her a leader in the dance community, and a highly sought after collaborator.

Known for her taste-making creative vision, Denna’s choreography is known for its strong sense of narrative, leading with emotion, and breaking the norm. Originally from Nebraska, Denna received a BA from Colorado State University and moved to Los Angeles in 2007. 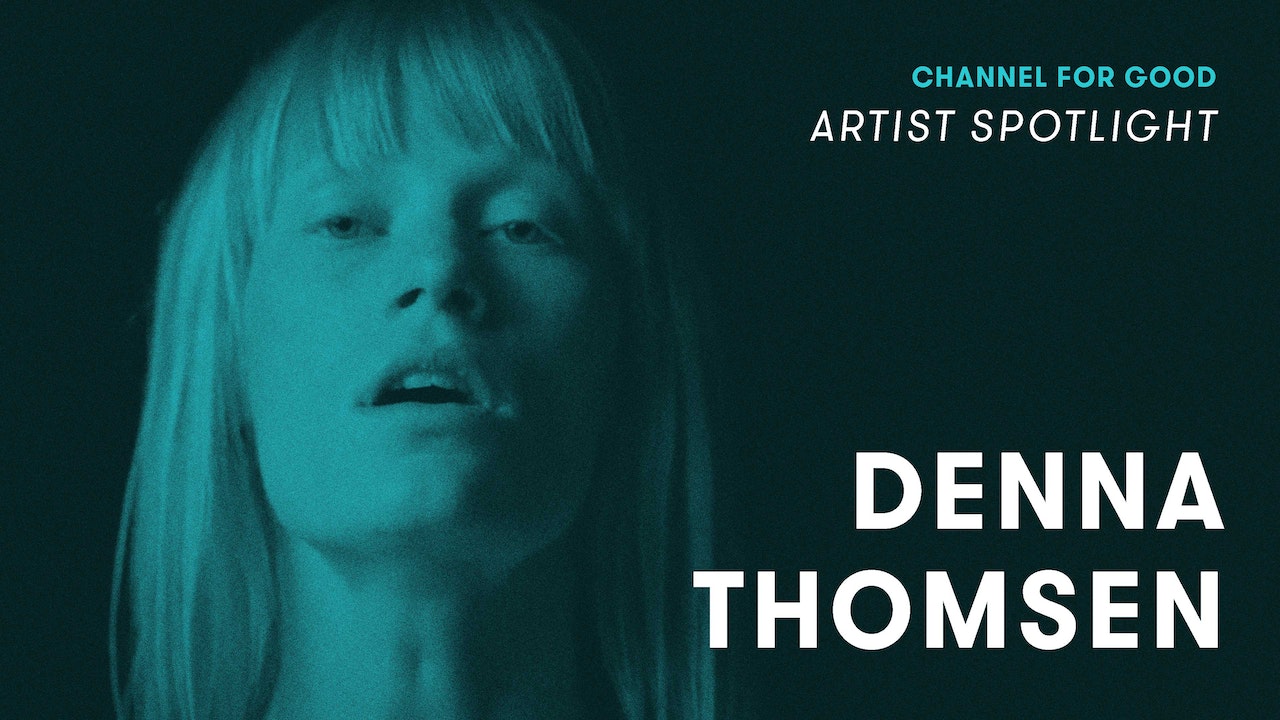