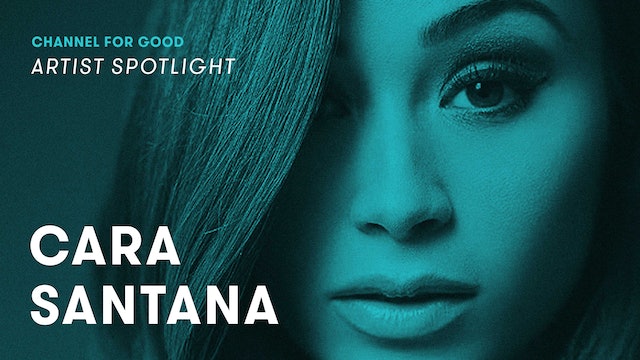 CARA SANTANA
Cara Santana has solidified a very unique niche for herself in Hollywood. Born in El Paso, Texas, she left at age fifteen for California and has since built an impressive career. She has established herself as an actress to watch with several projects in various stages of development, but she also has been able to parlay her many talents into other fields as well, as an entrepreneur, producer, writer, influencer and activist.

Santana is currently starring on the critically acclaimed Starz’s series, Vida, which is in it’s third season. She is also working on the drama feature Steps, which Santana wrote. Based on true events, Steps follows the intertwined lives of six people through three decades struggling with addiction and their fight for recovery. The project recently completed a successful crowdfunding campaign to assist with the financing. Additionally, she is in development with power producer, Rob Weiss, on a half hour comedy that takes a look at the underbelly of Hollywood in the digital age. Santana has also completed production on three independent films; leading roles in Be The Light directed by Malcom Goodwin, The Detective directed by Michael Feifer and Kurt, directed by Mike Petrine. She can currently be seen in the Facebook Watch comedy series The Real Bros of Simi Valley. Santana had a role Netflix’s critically acclaimed original series Santa Clarita Diet opposite Drew Barrymore, as well as a very memorable arc on WGN’s Salem. Other previous credits include CSI, CSI: MIAMI, Beverly Hills Chihuahua 3 and Hawaii 5-0.

Activism plays a very important role in her life. Santana returned to her hometown of El Paso recently and visited the border to advocate for awareness during the Family Separation. She recounted her experience in a powerful essay for Harper’s Bazaar. She also recently traveled to Puerto Rico to aid in relief efforts. Additionally, she supports a number of charitable organizations including UNICEF, The Art of Elysium, the ASPCA, The Humane Society, as well as hometown organizations in El Paso; Las Americas Immigrant Advocacy Center and The Annunciation House. She traveled to Washington DC with Glamour Magazine for International Day of the Girl to hear Michelle Obama speak and promote education to young girls in third world countries and also traveled to Botswana with UNICEF.

Santana has also established herself as a leader in the entrepreneurial world and has
also partnered with many leading brands. She co-founded TheGlamApp, an on-demand
mobile beauty app which brings hair, make-up, and nail artists to the homes of their
clients. She served as the CEO, building the app from the ground up and leading all day
to day operations, and after three years, made a successful exit. Using the expertise
she gained from that endeavor, she has since transitioned to Glamsquad and recently
announced that she joined their team as a Global Engagement Officer.

She also runs the influential fashion blog, CaraDisclothed, a look at the world of fashion,
beauty and style through her eyes. Inspired by her travels, thrift shopping and
knowledge of trends that she has seen on runways across the world, Cara shares an
inside look into her life and into her style. Through social media collaborations, Cara has
worked with various fashion designers and beauty brands including but not limited to
Chanel, Dior, Maison Margiela, Bally, L’Oreal, and TreSemme. 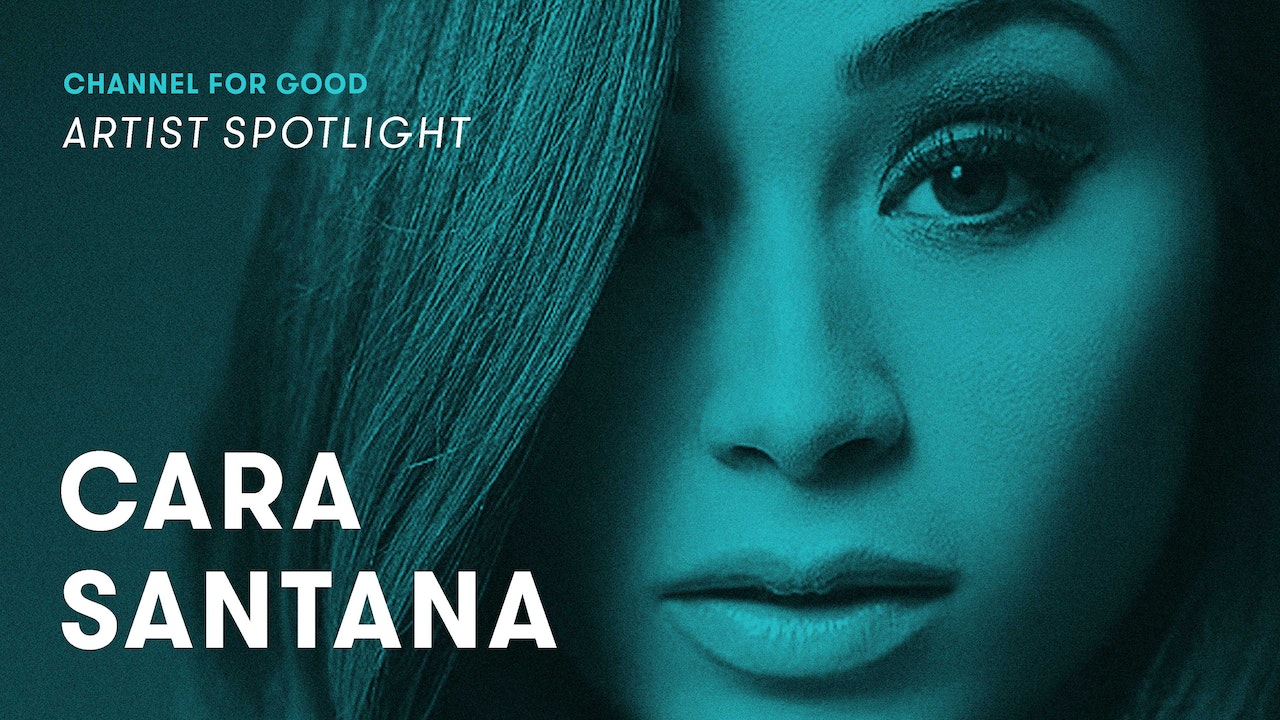