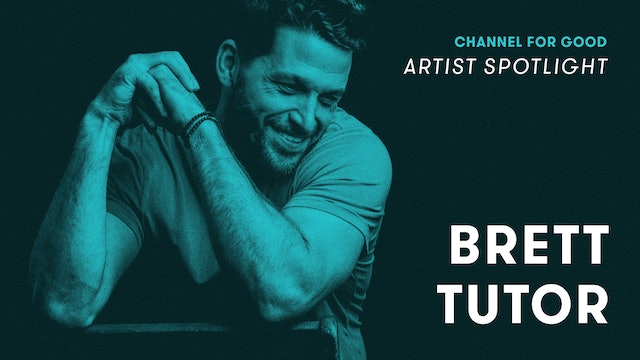 The chiseled Renaissance man who People Magazine calls ‘much more than just a pretty face’ has an incredibly diverse resume reflecting his seemingly endless talents. He has worked as a stuntman, EMT and SWAT medic, house flipper, home inspector, white water rafting and rock climbing guide, singer, songwriter and guitarist, as well as a security and survival specialist on season two of Discovery Channel’s hit show “Treasure Quest.” He’s also a passionate champion of causes with a positive social impact. In 2014, he founded the non-profit organization Off The Grid International (www.otgi.org), which builds clean water and sanitation systems in some of the most remote regions of the planet.

Brett got his start in the entertainment business as a stuntman, working in television shows and feature films, including “Seven Days in Utopia,” starring Robert Duvall and Lucas Black. He has also appeared in national commercials for Old Spice, Chevrolet, Jeep, Dodge Ram and Dick’s Sporting Goods. In addition, he hosted the regional television show “New Home Source,” which featured Brett travelling the country and educating viewers on new building methods and materials, energy efficiency and the future of home building.

Brett was born and raised in Austin, Texas. His love of adventure began at an early age, riding motorcycles and BMX bikes with his brother, and receiving truckloads of dirt as Christmas presents to add to their backyard dirt jump track. He was a world-ranked golfer by age 12, winning the UCT International Jr. golf tournament, and also played football and baseball through his senior year of high school. By age 15, he was apprenticing as a carpenter and a home inspector under his grandfather.
​
At 19, Brett moved to Hilo, Hawaii to train in mixed martial arts. Two years later, he went on a transformative trip with a humanitarian relief group to Kenya, Africa, volunteering with multiple orphanages and helping with security and logistics. Spending time in the slums of Kibera was life-changing, giving him a valuable global perspective and inspiring his commitment to continue to help those in need.
​
Brett then enlisted in the Air Force but was unfortunately separated due to an achilles tendon injury in the first year of training. He then returned to Austin and went into carpentry school and EMT school simultaneously while working as a carpenter. Then he took a Tactical Medic/SWAT course, where he trained in ​unconventional emergency medicine, small team tactics, weapons, land navigation, room clearing, emergency K9 care, clan labs and more.

After moving from Austin to Bend, Oregon, Brett worked as a white-water rafting and rock-climbing guide and counselor for an adventure outfitter. He also took troubled youth into the back country of central Oregon on multi-day wilderness therapy trips. Brett later returned to Austin, where he began flipping houses and working as a home inspector and a general contractor. In 2012, he founded the company Property Doctors Home Inspections. He is a licensed Professional Inspector (TREC #20110), Licensed OSSF Septic System Installer (TCEQ), Residential Energy Auditor, Rain Water Harvesting System Installer and Rain Water System Inspector (ARCSA).

He is also a singer, songwriter and guitarist and plays in a band in Austin, Texas with his brother Chase. "The Tutor Brothers" music can be found on iTunes, and their music video "Fire Fly" can be seen at www.tutorbrothersband.com. He will debut the music video for his new song ‘Flower Child’ (https://itunes.apple.com/us/album/flower-child/1342864836?i=1342865089) on Instagram in April. 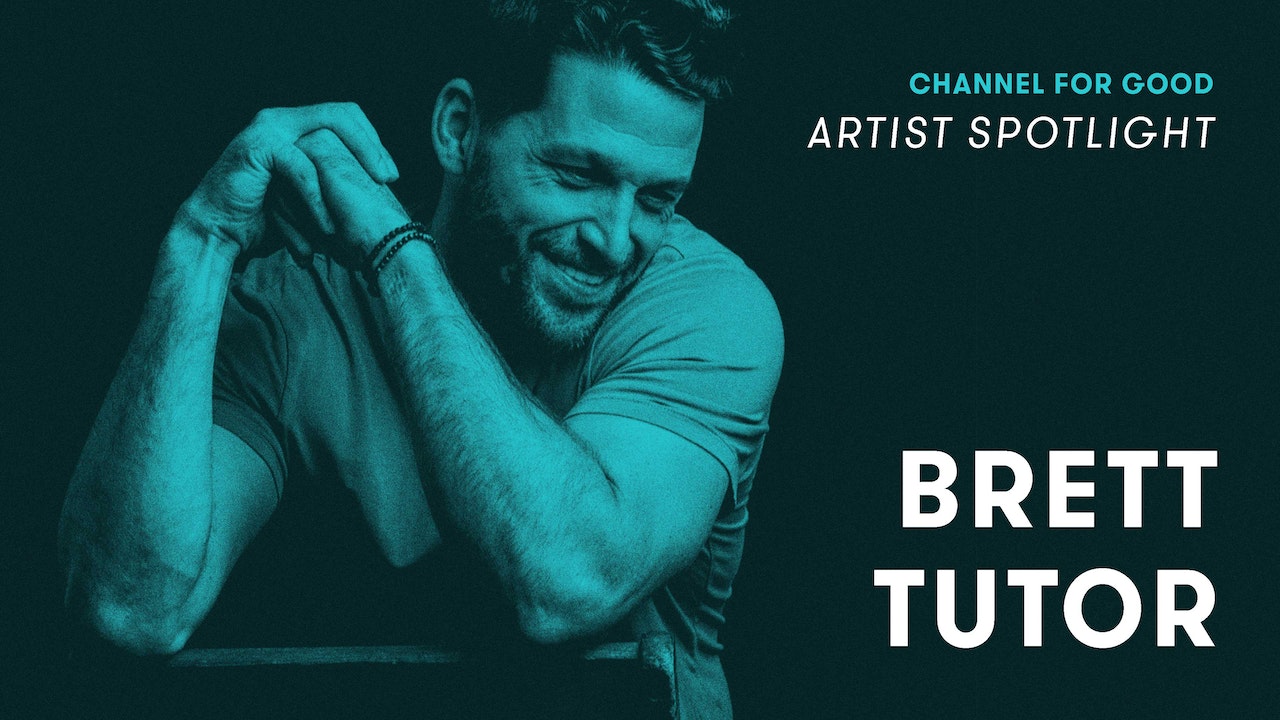