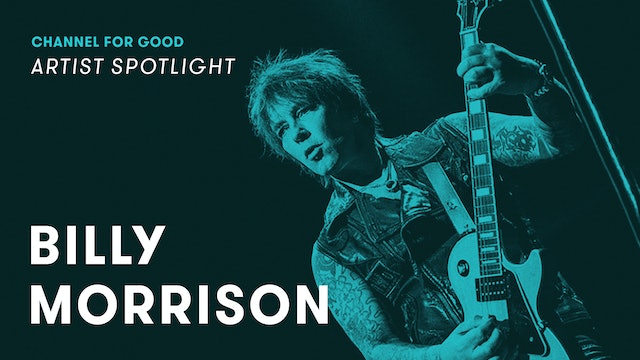 Billy Morrison
Born in England. Made in America.

His rise from homelessness and drug addiction on the streets of Los Angeles, to being in seminal rock band, The Cult and now playing guitar for music Icon Billy Idol since 2009, is a fantastically inspirational story. Billy Morrison has already packed five lifetimes into his journey and for the past few years his Fine Art has been creating waves and providing discussion among his many clients, adding another arm to his forward momentum.

Morrison has been a long time collector of contemporary art, owning pieces by Andy Warhol, Jean Michel Basquiat, Damien Hirst, Kieth Haring, Jamie Reid, Shepard Fairey, Banksy, Risk and many others, and for the past few years has put brush to canvas himself and created his own fine art works. Morrison considers himself fortunate to be able to express himself creatively on canvas as well as through music. His provocative and thought-inspiring statements embrace concepts of duality and mixed metaphors, and his use of color and mixed media has been embraced by serious art collectors. Jane Fonda owns a portrait painted by Morrison, Shepard Fairey owns a Clockwork Orange piece, top LA Restaurant owner Craig Susser commissioned a piece that hangs inside his restaurant ‘Craigs’ in Los Angeles, he has collaborated on works with Lincoln Townley, Plastic Jesus and Risk, and Morrison has a piece from his Butterfly series hanging in The US Capitol.

Billy says, “The creative experience is insane for me. It feels just like learning the chords to ‘Anarchy in the U.K.’ by the Sex Pistols for the first time. When I put brush to canvas it’s like unleashing demons and angels at the same time. It’s the same feeling as making music. When I pick up a paintbrush, what comes out is very solid, powerful imagery rooted in my many influences. I love the use of striking single iconic images”

Morrison has had some very successful art shows in Los Angeles - one at The Village Studios in 2014 ,one at Mouche Gallery, Beverly Hills in 2015, one at The Desmond Gallery in 2016 and in 2017, a huge media success show held at the former Tower Records building on Sunset Blvd with street artist Plastic Jesus. Most recently he showed his brand new HUMANITY collection in partnership with KEN PAVES in West Hollywood in 2019. Between these shows, the list of celebrity attendees have included Ozzy and Sharon Osbourne, Duff McKagan, Mark McGrath, Shepard Fairey, Eric Roberts, Brandon Boyd, Gary Numan, Tara Reid, Aldis Hodge, Steve Vai, Josh Holloway, Billy Duffy, Steven Adler, Gretchen Bonaduce, Kelly Osbourne, Aldis Hodge, Billy Gibbons and many more. The shows were reported in the New York Post, The Daily Mail, Vanity Fair, The LA Weekly, Forbes and many national and international websites. The Beverly Hills show was featured on the front page of Yahoo.Com

Life & Style Magazine reported on the $12,000 sale of a piece to Kelly Osbourne, and Forbes Magazine interviewed Billy and reported on the sold out show at The Desmond Gallery and the sight-unseen $15,000 sale of the collaboration piece between Morrison and Lincoln Townley. 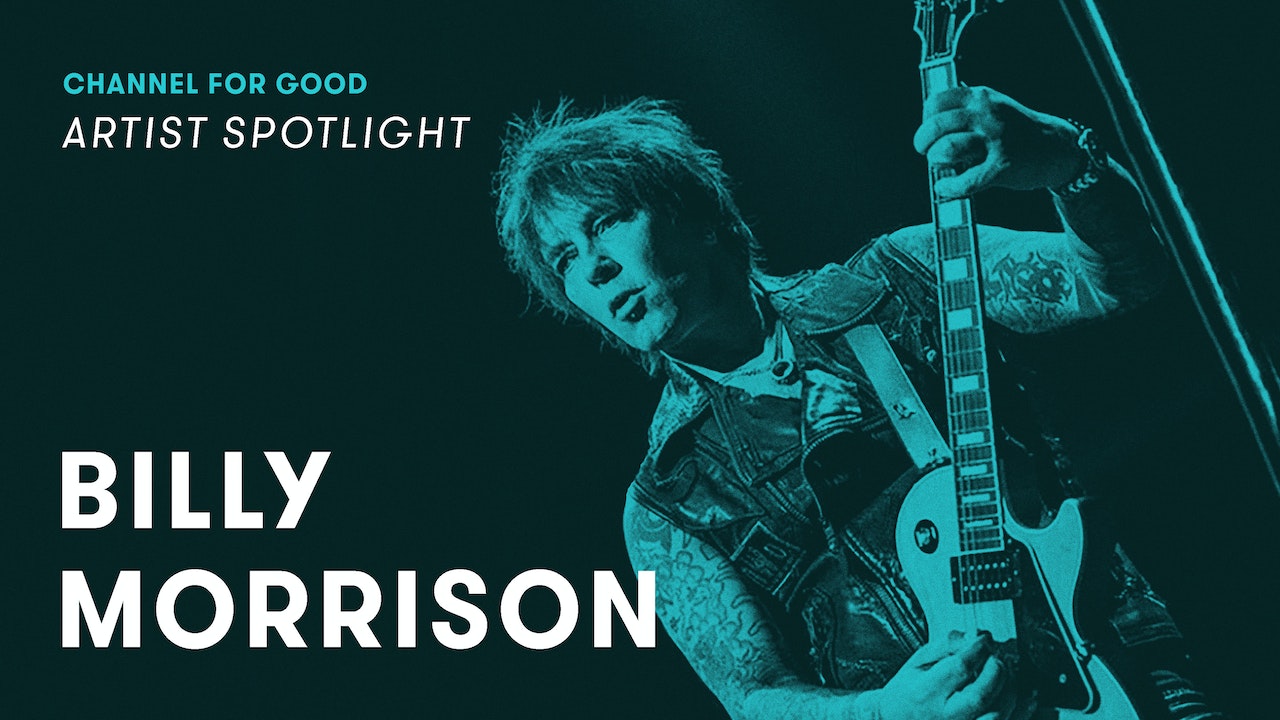