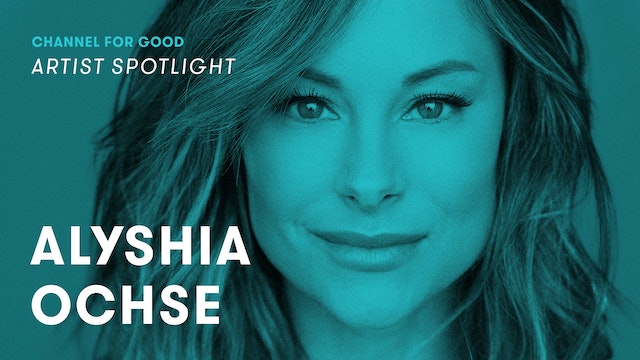 ALYSHIA OCHSE
Alyshia Ochse As her impressively diverse list of credits attests, Kentucky-born Alyshia Ochse has always been lured by the unconventional, tackling every role with fearlessness and finesse. Ochse is best known as the gutsy truck-stop hooker, 'Lucy', a desperate drug dealer to 'Rustin Cohle' (Matthew McConaughey) in the television series "True Detective”, produced by Anonymous Content and HBO. Acting alongside two Academy Award-winners, McConaughey and Woody Harrelson, Ochse considers "True Detective" to be her most precious acting memory to date.
Just this year, Ochse has explored the wealth of her range, adding a menagerie of indelible roles to her resume. She appears as DA Sarah Foreman on the new Quibi series #FreeRayshawn opposite Laurence Fishburne and as a tattooed, on the edge of danger Sage in the indie film She’s in Portland opposite Tommy Dewey and Minka Kelly.
Other career highlights include working alongside Leslie Mann in 20th Century Fox’s The Other Woman; a sexy turn, opposite Jennifer Lopez and Jason Statham, in Taylor Hackford’s Parker; an endearing performance in Marauders opposite Bruce Willis, Adriene Griener and Jonathan Schaech. Additional roles on Ballers, Satisfaction, The Purge, Life Sentence, How I Met Your Mother, Hart of Dixie, General Hospital, Days of Our Lives, and NCIS: Los Angeles. 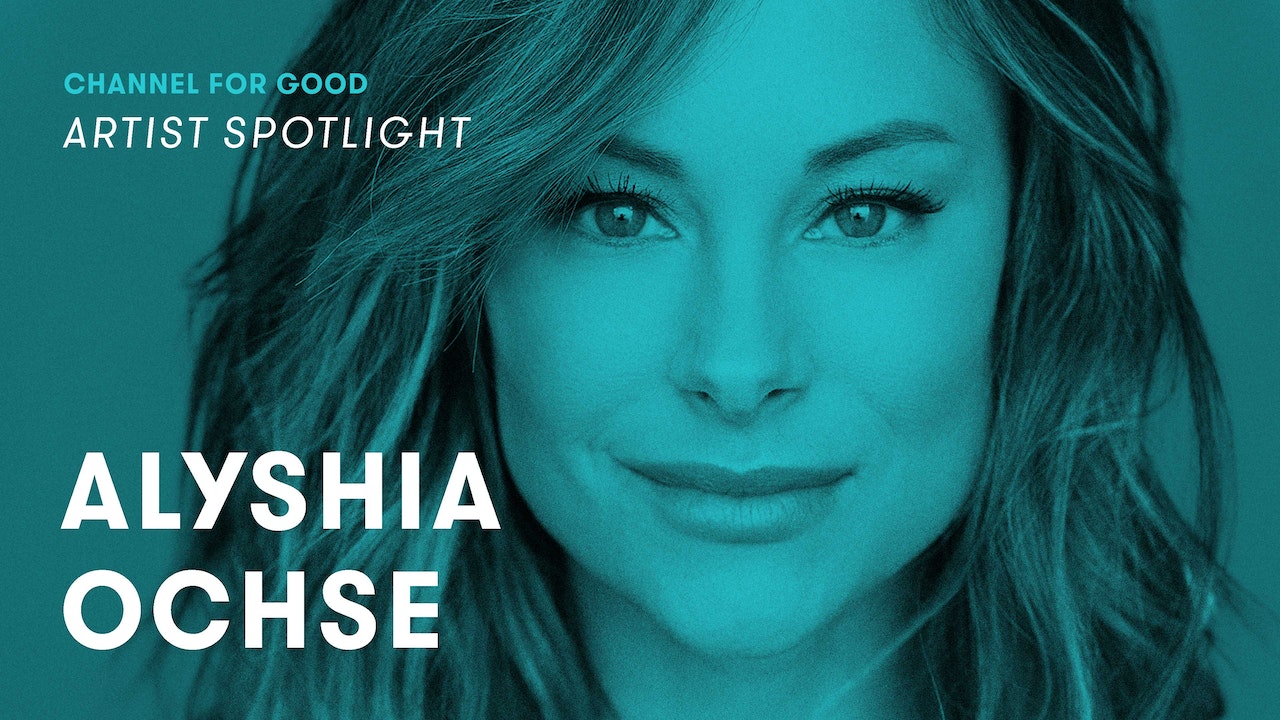