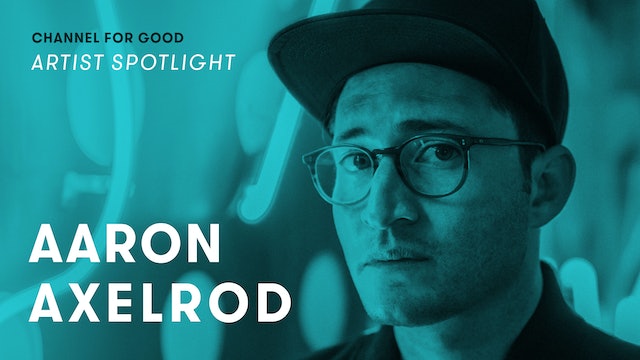 AARON AXELROD
Influenced heavily by childhood fairy tales, psychedelia, and the occult; inspired by Dr. Seuss, Walt Disney, donuts, and astrophysics. Axelrod is known for his unique use of the spectacle and aesthetic choices. A practitioner of vast disciplines including painting, installation, performance, sculpture and video art – Axelrod’s work has been displayed internationally in galleries, museums and public spaces in cities across the globe.

In 2014, Myspace created a National televised ad campaign around Axelrod’s prolific “Melting Rainbows” performance, which aired for a year on MTV.

In 2016 he was honored with a survey exhibition at Barnsdall Art Park and The Frank Lloyd Wright Hollyhock House in conjunction with the city of Los Angeles. Marking the first time in its history a single artist has ever done so.

Featured in publications including The Washington Post, Flaunt, LA Weekly, Creators Project and the New York Times. A CalArts graduate, Axelrod currently lives and works in Los Angeles, the city where he was born and raised. 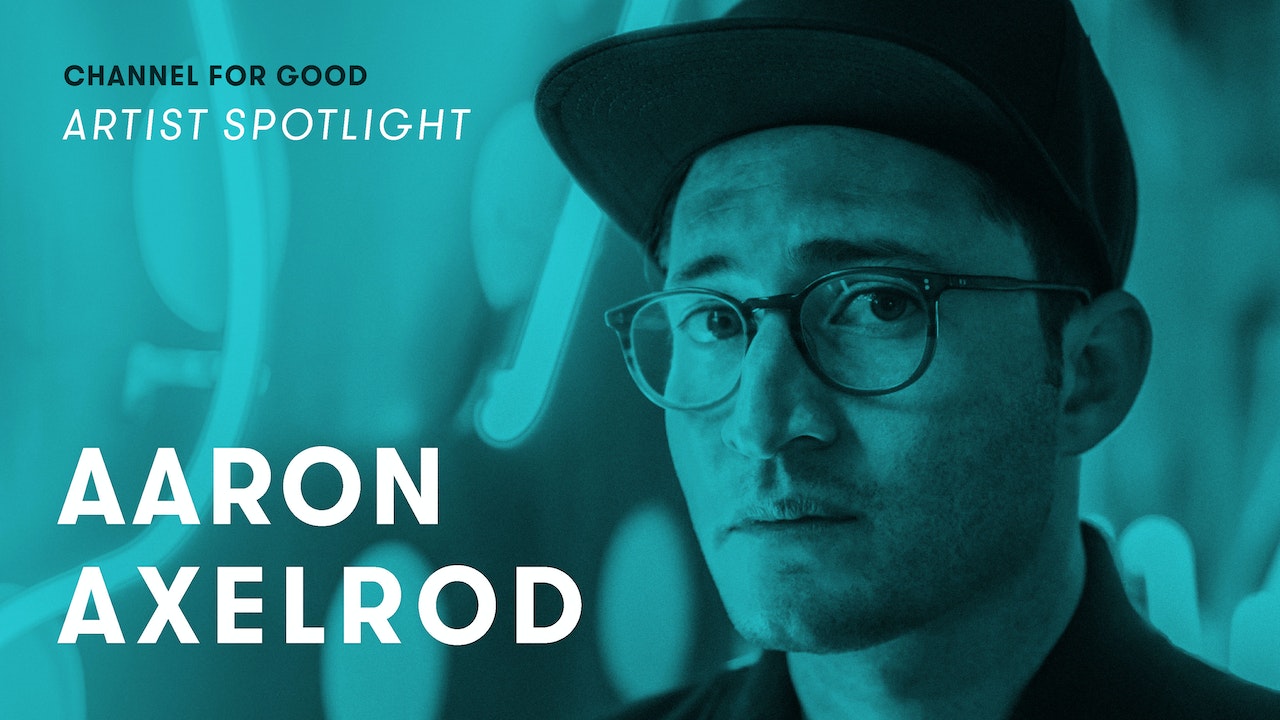