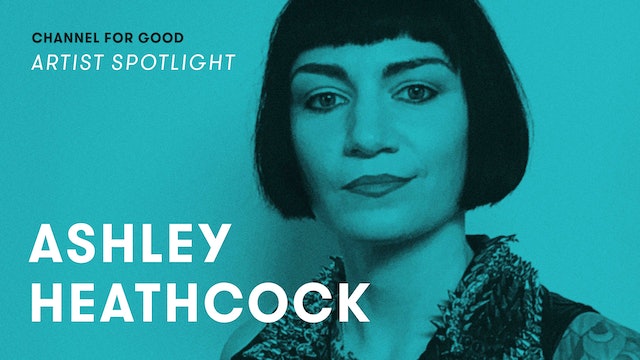 Ashley Heathcock
Since she was a little girl, Ashley Heathcock has always been passionate about Costume Design and fashion. This passion led her to pursue a higher education in fashion design at AIU London. From Wardrobe PA, to Fitter, Shopper, Seamstress, Illustrator, Ager/Dyer, Set Costumer and ACD, Ashley knew if she wanted to become a successful Costume Designer she'd need to command every role on her way there, and that she did.

Some of the productions she worked on include Abraham Lincoln: Vampire Hunter, 22 Jump Street, True Blood, Treme, Now You See Me, Focus and Dawn of the Planet of the Apes, the latter of which allowed her to master the especially skilled craft of Aging/Dying. Ashley also got the opportunity to work with iconic Costume Designer Lou Eyrich on American Horror Story and Scream Queens. As an ACD, Ashley worked on The Orville, Bright and Venom.

Once she made the leap to Costume Designer, it's been non-stop and Ashley has quickly become a sought-after Designer in her own right. She began by designing award winning short film Pleasant Canyon, which won best short at Mammoth Film Festival. Then came the feature Dark Meridian, which won awards at Festival of Cinema NYC and Madrid International Film Festival. More recently, Ashley designed Clark Duke's crime drama Arkansas, with the all-star cast of Vince Vaughn, Liam Hemsworth, John Malkovich and Vivica A. Fox, set for release May 5, 2020. Ashley also recently commanded network TV, having designed season 2 of CBS' Magnum P.I.

Heathcock believes that Costume Design is a medium where both her fashion background and the art of aging/dying are united. She applies textures and details to elevate a costume on screen. Ashley loves the collaboration in filmmaking, where the final product is a beautiful alchemy of everyone’s individual contribution. 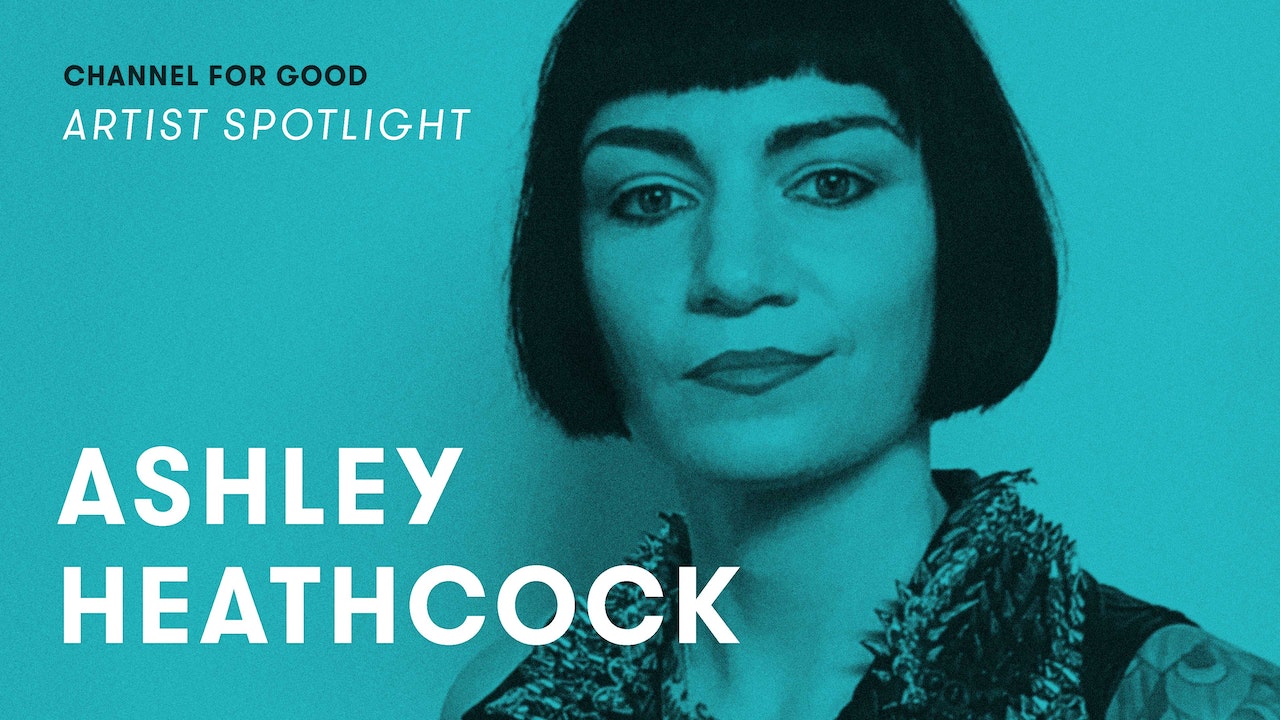